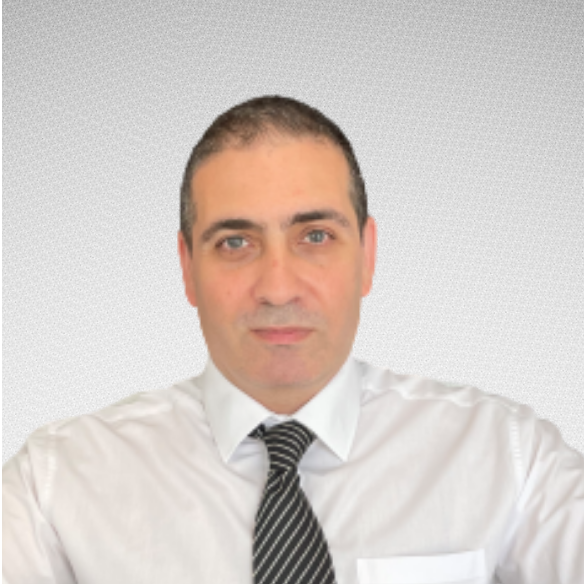 Nicholas Ktenas is a Cyprus-qualified advocate with extensive and wide-ranging expertise in various areas of business and corporate law. Nicholas is the managing partner of Nicholas Ktenas & Co. LLC.

After obtaining a law degree from the University of Sheffield in 1997, Nicholas pursued an LLM in EU Law at the University of Nottingham, followed by a formal admission to the Cyprus Bar Association in 1999. In 2015, he became a licensed insolvency practitioner.

Nicholas started his legal career working as an in-house legal adviser for one of Cyprus’s largest cruise ship operators and a part-time university lecturer in Business and Corporate law. In 2001, he joined a top-tier Cyprus law firm with offices across the island and several mainland European countries and was promoted to partnership in 2007.

Throughout his career, Nicholas has advised multiple high-profile, domestic and international organizations and diplomatic missions on a broad spectrum of legal matters, including:

Nicholas is fluent in English and Greek and has authored numerous articles and country chapters in international legal publications on his main practice areas.

Nicholas has received a string of distinctions and awards throughout his career. This year, he was nominated by his peers and recognised in two categories, Corporate Law and Labor and Employment Law for the global Best Lawyers 2021–2022 ranking.

He also received recognition from Who’s Who Legal as a Global Leader in Labor and Employment Law for 2021. That same year, the Legal 500 acknowledged him as a Leading Individual in two practice areas, EU and Competition and Employment Law.

Nicholas also acts as a local expert for the World Bank Group providing feedback on the Cyprus labour laws questionnaire every year.

We are using cookies to give you the best experience. You can find out more about which cookies we are using or switch them off in privacy settings.
AcceptPrivacy Settings